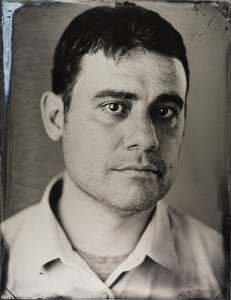 Jordan Jacobs has loved archaeology for as long as he can remember.  His childhood passion for mummies, castles and Indiana Jones led to his participation in his first excavation, at age 13, in California’s Sierra Nevada. After completing a high school archaeology program in the American Southwest, he followed his passion through his education at Stanford, Oxford, and Cambridge. Since then, Jordan’s work for the Smithsonian, the American Museum of Natural History and UNESCO Headquarters in Paris has focused on policy and the protection of archaeological sites in the developing world.

Jordan’s research and travel opportunities have taken him to more than fifty countries— from Cambodia’s ancient palaces, to Tunisia’s Roman citadels, to Guatemala’s Mayan heartland and the voodoo villages of Benin.

Jordan now works as Head of Cultural Policy at the Phoebe Hearst Museum of Anthropology at UC Berkeley.  He lives in Northern California with his wife and two daughters.